American automakers are dropping their traditional cars, and import companies are picking up the sales that are being left on the table — possibly led by Toyota.

Dodge and Chrysler started the trend by dropping their compact and midsize cars (their large cars will continue). Then GM announced it was cutting back its Chevrolet sedan lineup, and Ford followed by dropping all its sedans, by 2020.

Meanwhile, Toyota is investing heavily in a new Corolla, including $170 million to change over its Mississippi plant (Toyota’s Corolla factory in California was shut down some time ago, sticking the federal pension insurance plan with the pension bill).

Toyota said they would increase production at the plant, but the main reason for that seems to be moving the Corolla out of Canada (maybe not completely), so the Ontario factory can pump out more RAV4s; another factory is being made in Alabama to build even more Corollas.

The Corolla is moving to a global platform which already supports the new Camry and Avalon (built in Kentucky), and will soon support the Lexus ES. 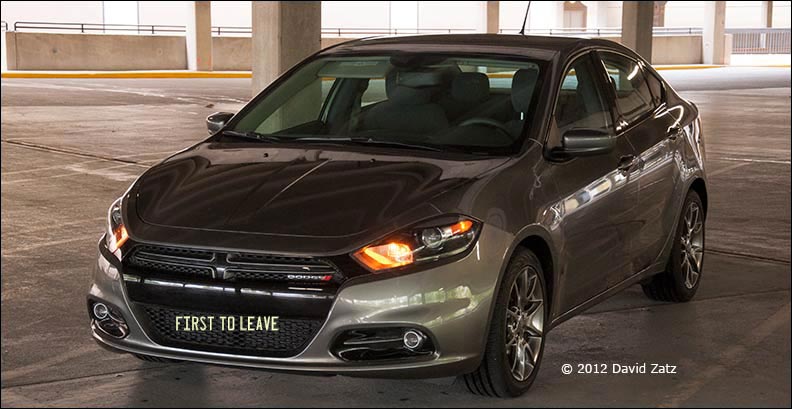 Why are Toyota and Honda able to keep their sedans? Mainly, because of insane sales volumes, which were built on value and trust over decades. Honda and Toyota can lose a third of their volume, and still sell enough for economies of scale (and to pay back engineering costs). What’s more, they localize their basic designs less, which also helps spread the costs around — even more now, with Toyota dropping to one sedan platform for the USA.

Without compact or midsize sedans, Ford and FCA will likely lose some potential buyers to Chevrolet (last American standing) and the imports, but in the short run at least, they will be more profitable. They are betting, it seems, on a seismic shift to crossovers, and they are probably right. The sedan was not an inevitable form factor, but a result of the “longer, lower, sleeker” values of postwar America, where people wanted to put form ahead of function — because after years of Depression and wartime scarcity, they could.

The original cars were taller — indeed, they stayed taller even after the war, until brand new designs were pushed into production. Many had the form factor of today’s SUVs. For that matter, during the 1980s, hatchbacks became quite fashionable, and that was the dominant form factor for a few years — something like today’s crossovers, but closer to the ground and not quite as long, bumper to bumper. That was function over form.

For those who are not “into cars,” the crossover holds more utility than the sedan. Yes, we’ve raised the roofs and seats of sedans since, say, the 1970s; but crossovers are easier to get into and out of, still, and tend to have more space for the same footprint. They could well be the dominant car for decades to come, now that aerodynamic concerns have been addressed and suspension designers have figured out how to make them handle well. 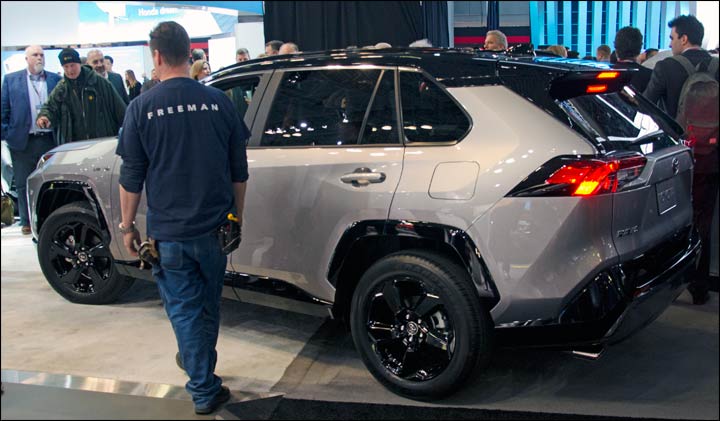 We will likely still have sedans and coupes, but they will end up as niche cars for the most part — unless, that is, it’s substantially cheaper to make, say, a Corolla rather than a RAV4. Then, if gas prices rise and personal fortunes fall, people will go for the small-car economy over the larger form. On the other hand, it could be that the Corolla hatch will outsell the sedan, and we’ll just end up with, in essence, smaller crossovers.

The author of Dodge Viper, Jeep’s Go-Anywhere Vehicles, and The Rise and Reinvention of Chrysler Minivans,  David Zatz has been writing about cars and trucks since the early 1990s; he also writes on organizational development and business at toolpack.info and covers Mac statistics software at macstats.org.

David has been quoted by the New York Times, the Daily Telegraph, the Detroit News, and USA Today. You can reach him by using our contact form (preferred) or by calling (313) 766-2304.